During clinical trials, new treatments are tested and studied to see how well they work. Tower Health is committed to continued cancer treatment research and offers only the most promising treatments, prevention methods, and risk assessment studies to our patients. If you’re eligible, you can volunteer to take part in clinical trials.

Bringing the Future of Radiation Therapy to You

Our experienced team is specially trained to treat cancers of the digestive tract. Medical oncologists, radiation oncologists, surgical oncologists, gastroenterologists, oncology nurses, and more are with you to plan the right course of treatment, delivered with compassionate care.

Many types of digestive tract cancers are described in different ways. It can be confusing, but we’re here for you with answers.

We use advanced tools and methods to diagnose digestive tract cancers.

These cancers are most often treated with surgery and are sometimes combined with chemotherapy or radiation. Your multidisciplinary team of cancer experts will work with you to create a plan that’s based on your unique diagnosis. Treatments may include: 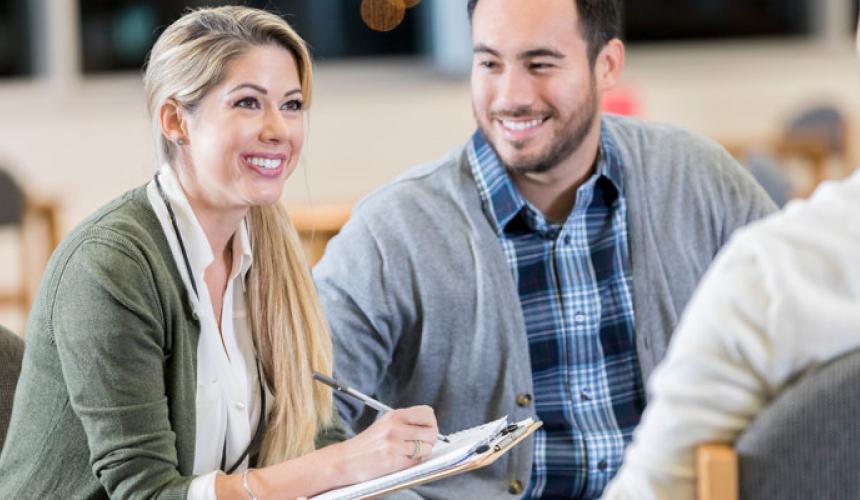 Colon cancer is the second leading cause of cancer death in the nation. Dr. Ravi Ghanta from Reading Hospital says it's largely preventable thanks to screening colonoscopies.

For questions and assistance please call the Tower Health helpline.